Be Quick! One Spot has become available for this once in a lifetime opportunity.

Expressions of interest are being taken (Jules@JulesMagic.com)

As the famous quote goes, “The only man I envy is the man who has not yet been to Africa — for he has so much to look forward to” — Richard Mullin

Africa has a way of creeping into your heart and building a deep longing that draws you back to the continent. The best thing to do when you return from Africa is to start planning your return.

Why choose iPhotographMagic Tours and Tuition to experience East Africa?

IPM Safari Lodges are chosen for their outstanding quality and our lodge locations inside the safari parks, allowing IPM photographers to be on location at the prime lighting, sunrise, and sunset

– We also visit a local tribe of Masai under Mt Kilimanjaro.

– Ngorongoro Crater is the world’s largest unbroken caldera in the world. It is often referred to as “Africa’s Garden of Eden,” and affectionately described as a fish bowl of wildlife. The crater is home to over 30,000 animals including the lion, leopard, rhinoceros, elephant, and hippopotamus of the Big 7 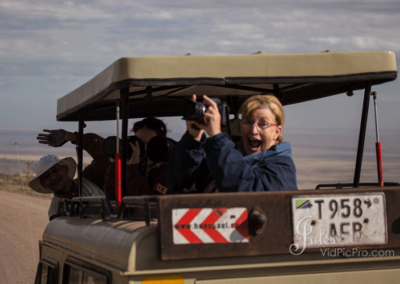 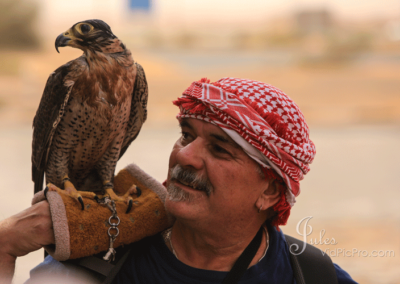 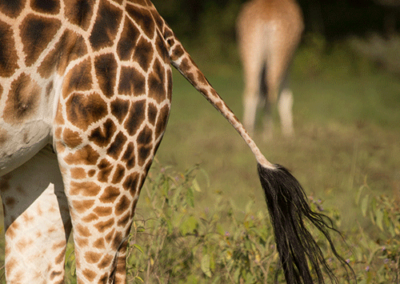 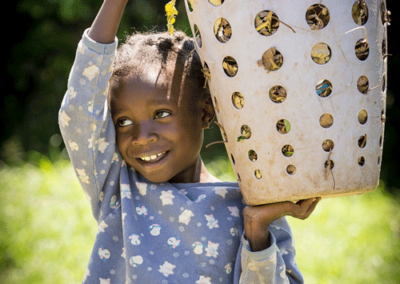 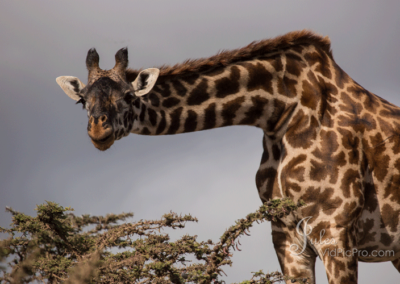 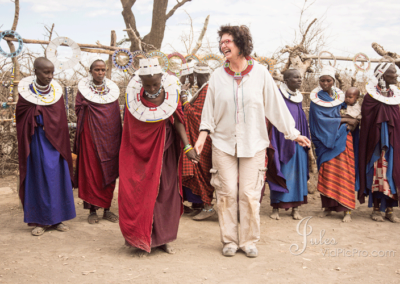 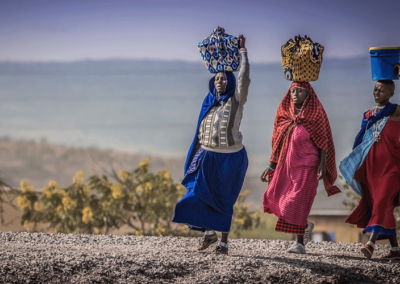 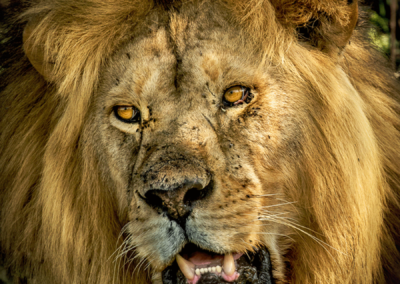